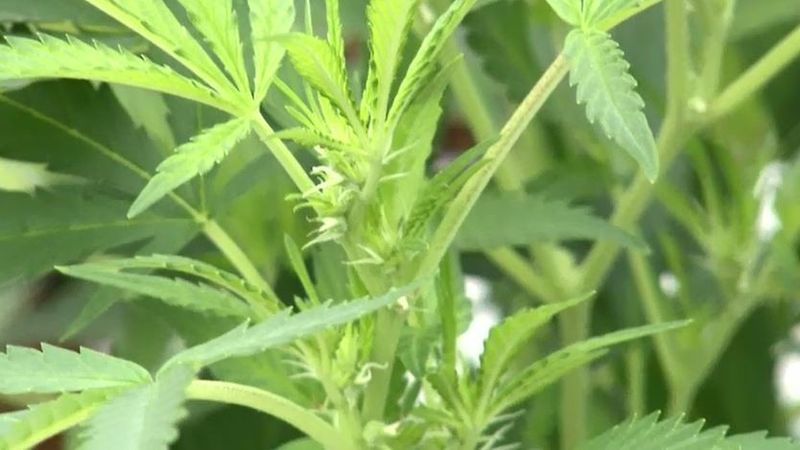 Medicinal cannabis has been shown to make a difference for cancer patients to relieve the side-effects of chemotherapy.

Early results of a landmark trial involving 80 patients at the Chris O’Brien Lifehouse hospital show that cannabis capsules were better than placebo at improving symptoms.

“An extra one in 10 people had control of nausea and vomiting, so it had improved from 14 per cent to 25 per cent,” said Associate Professor Peter Grimison, a medical oncologist at Chris O’Brien Lifehouse.

The study was designed to ensure it provided high-quality evidence in assessing the true effectiveness of cannabis for cancer patients.

“This was a placebo-controlled trial so nobody knew who was getting what until the end,” said Dr Antony Mersiades, research fellow at the NHMRC Clinical Trials Centre.

Cannabis is being considered because one in three patients experience vomiting and about half suffer nausea, despite taking the best anti-nausea medications.

The capsules contain equal amounts of the cannabis compounds CBD and THC. The latter is responsible for the psychoactive effects of cannabis.

About one in three patients in the trial reported feeling drowsy, dizzy or disorientated but the side-effects of taking cannabis did not dampen their enthusiasm for the treatment.

“More than four in five patients said they preferred having cannabis despite some side-effects because they had better control of nausea and vomiting,” Dr Grimison said.

A month’s supply of cannabis capsules costs about $200.The trial is now halfway through recruiting patients at cancer centres across NSW.

Harry Freeman, 32, took the capsules during his final round of chemotherapy for testicular cancer.

Compared to the placebo, the cannabis pills made him more tired but he could tolerate his treatment more.